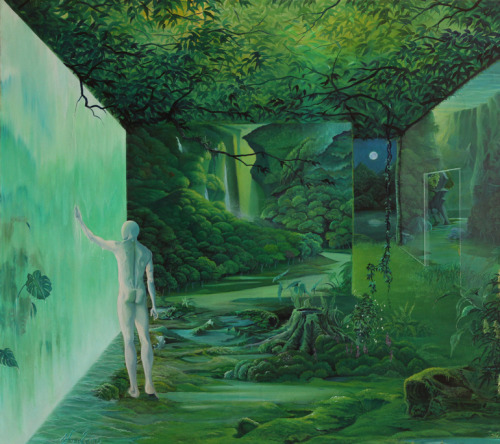 Written for Carpe Diem #1244 In Utero (by Guglielmo Alberto Nacci)

waking me up –
the silence of moreporks
watching from the trees

Note: The morepork is a native New Zealand owl named for its distinctive call.

Delighted to have a haiku published in the August 2017 issue of Stardust Haiku. This month’s theme was “winter or summer”. I decided to write about the way light hits the ocean on a dazzling summer’s day. 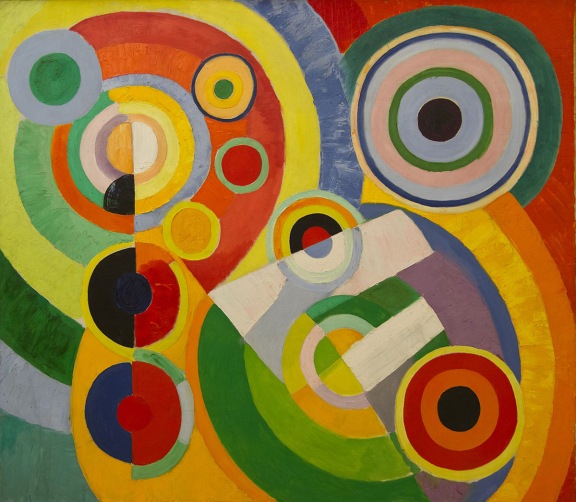 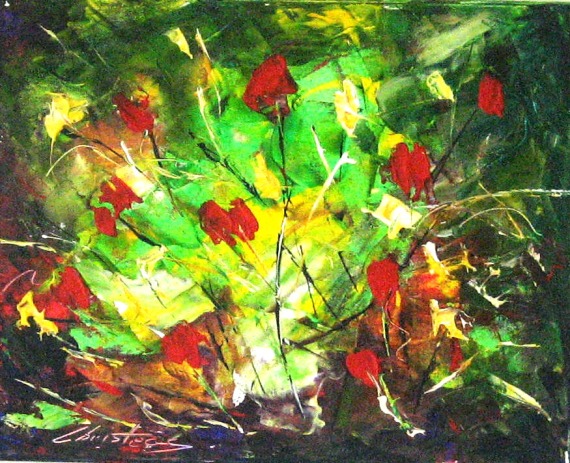 outside
a garden bursting
with summer flavours

smiling
into the wind
my reflection

undulating
with the waves
the glitter of fish

“Also known as Phi, the Golden Mean, or the Golden Section, the Golden Ratio was revered as the mathematical law or representation of beauty by the Greeks. It is the numerical representation of infinity and an unreachable approximation. This begs one to contemplate the possibility of a transcendent number. From the Golden Rectangle comes the Fibonacci Spiral which is seen in flowers, snail shells, pinecones, and other parts of nature. The Golden Rectangle and Fibonacci Spiral are used in the crafting of musical instruments like cellos, violins, and the tones of musical scales are created using these same mathematical formulas. These formulas have been used in design and architecture going back at least 4,000 years and are seen in historic buildings like the Greek Parthenon.” – CDHK 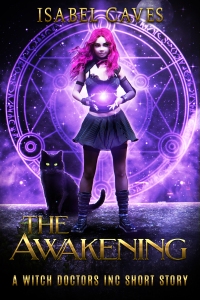 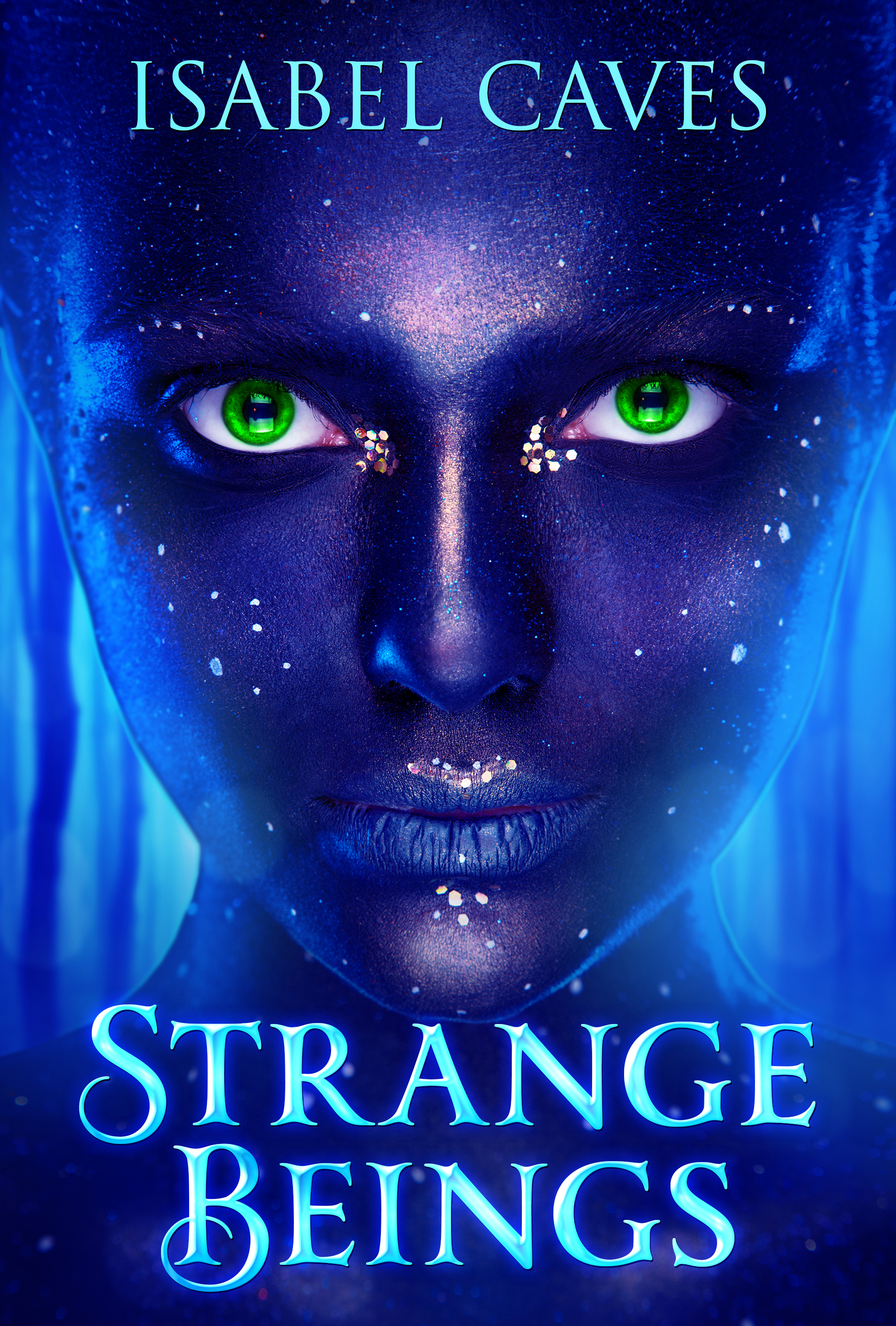 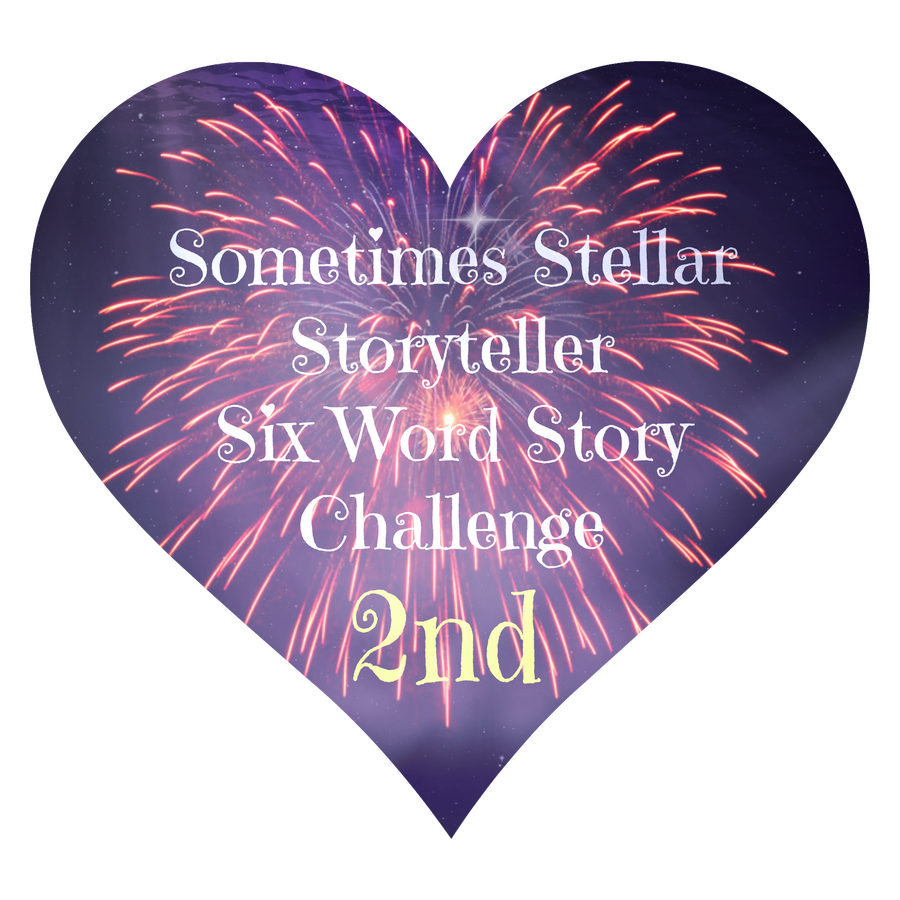 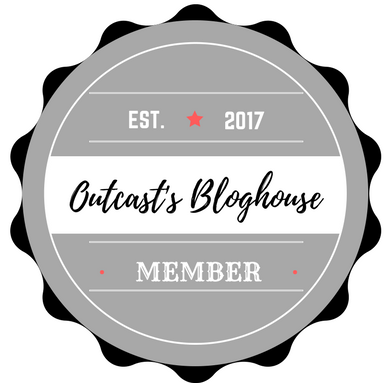 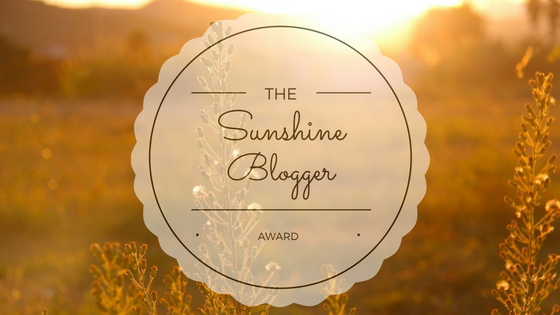 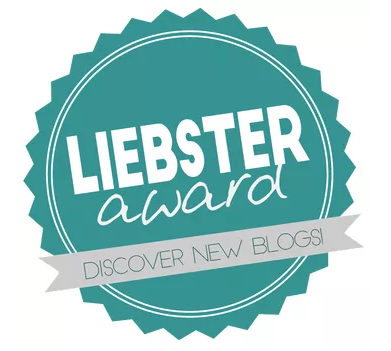 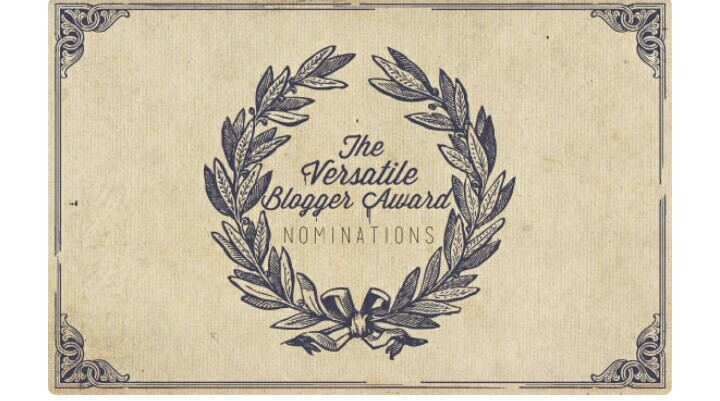